Ólafur Arnalds is once again releasing a new song per dag for a whole week: "Living Room Songs". The projects starts 3. October 2011. The songs will be recorded & filmed live in the living room of his apartment in Reykjavík, and released instantly for free as streamed videos and mp3 downloads. The project follows in the spirit of "Found Songs" (2009).
Follow the project here.
"Living Room Songs" will also receive a physical release (CD/Vinyl as well as a special edition DVD) before the year is out. 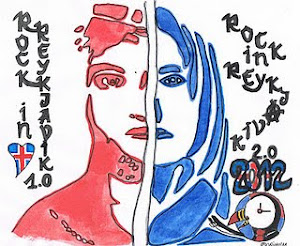 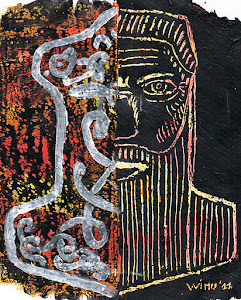 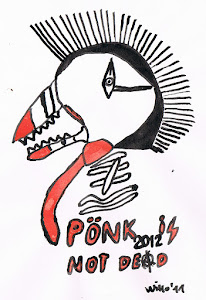 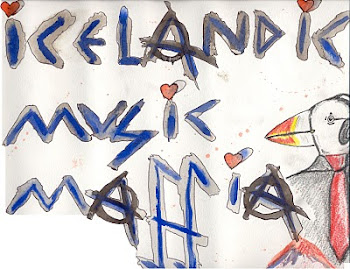 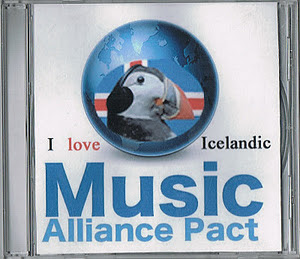 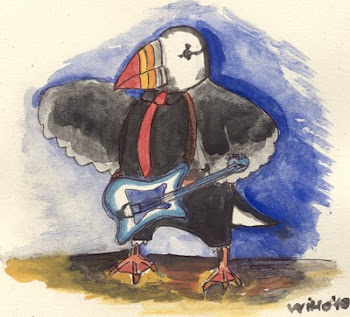 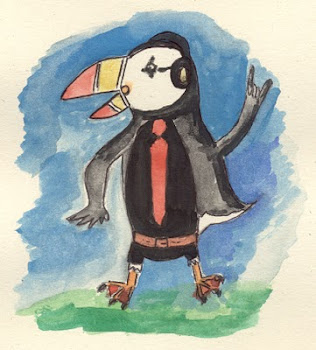